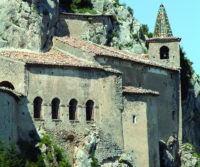 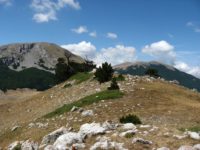 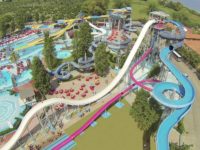 The Odissea 2000 water park is located in Rossano Calabro (CS). The marvelous Ionian Sea with its sunny beaches is the backdrop to the 80,000 square meters of pure fun.